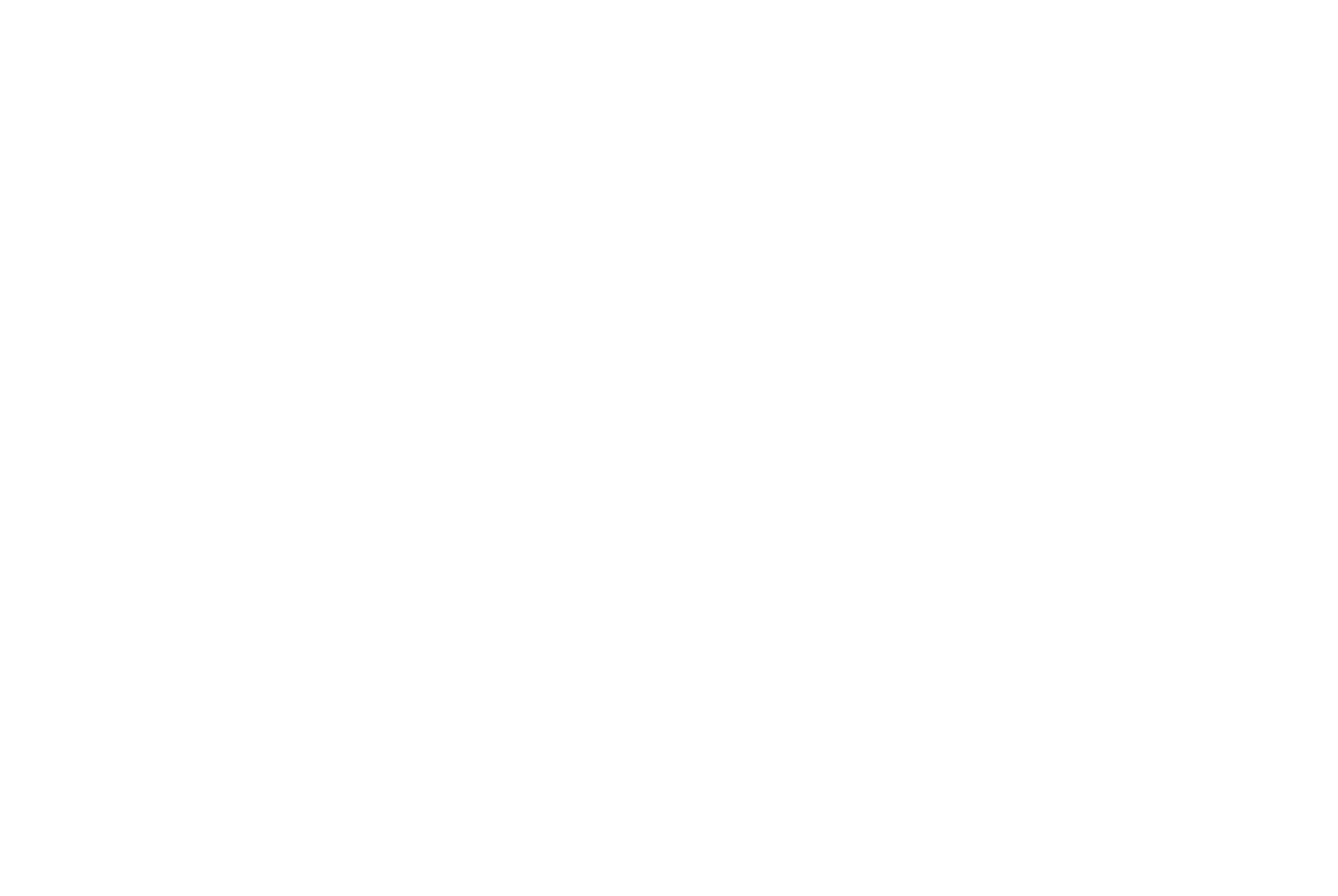 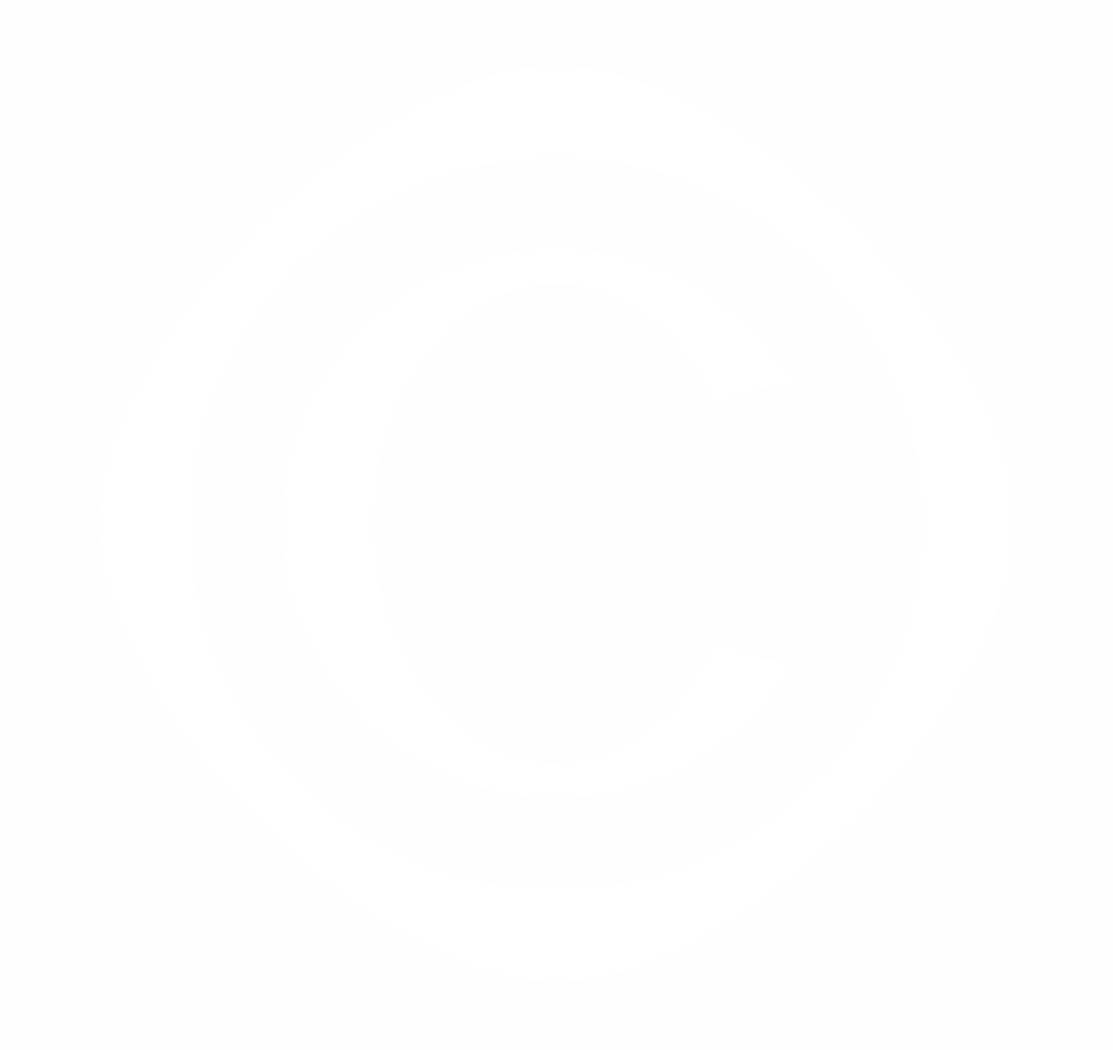 In 1997, Robert Roche co-founded Acorn International, which has since become a leading marketing and branding company in China and is listed on the New York Stock Exchange (NYSE: ATV). Mr. Roche currently serves as Executive Chairman of the company.

Mr. Roche is co-founder of the Business Forward Foundation. He currently serves as a Board Member for the Center for American Progress, the Center for New American Security, and Americans Promoting Study Abroad. In addition to funding his own foundation, which financially supports international, educational and other community initiatives, Mr. Roche’s philanthropic work includes endowing a chair for Interreligious Research at the Nanzan Institute for Religion and Culture at Nanzan University in Nagoya, Japan, and establishing a Master of Laws (LLM) in International Business Transactions program at the University of Denver Sturm College of Law.

Mr. Roche received a degree in Economics and Japanese Studies from Illinois State University in 1985, studying abroad at Nanzan University, Nagoya, Japan, Center for Japanese Studies in 1983-1984. He earned his Juris Doctor from The University of Denver Sturm College of Law in 1988 and again studied abroad at Nanzan University Department of Law as a Research Student in 1986-1987. He is admitted to practice law by the State of Illinois Bar.

Thank you for your interest in Cachet Hotels! We've recorded your request and we will get back to you within 24 hours.

There was an error submitting your request, please try again later